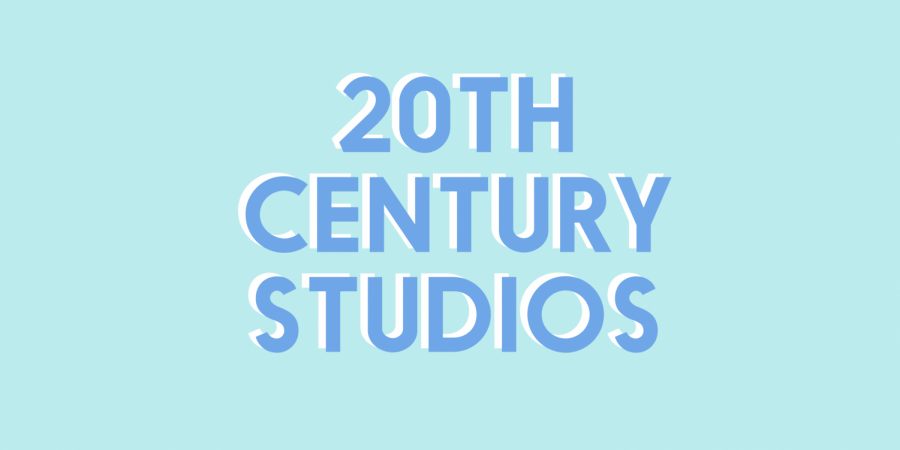 On March 20, 2019, Disney bought 20th Century Studios for $71.3 billion. In this transaction, Disney acquired a wide range of content, some of which had belonged to Marvel. Some examples include the X-Men, Fantastic Four and Deadpool franchises in addition to “The Sound of Music,” “The Sandlot,” “Anastasia” and “The Simpsons.” Here are the scheduled 2021 releases that will be produced by 20th Century Studios.