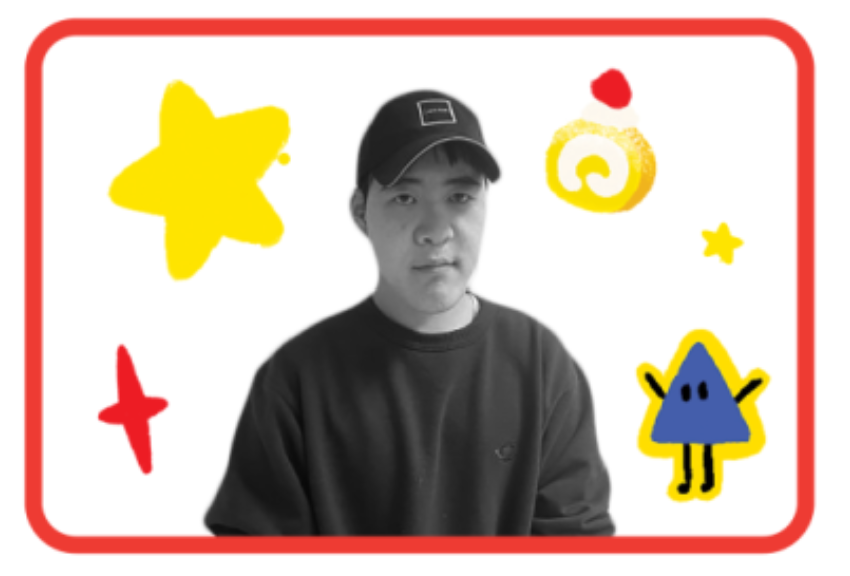 Eric is a paraeducator and a friendly face in the halls.

West alum Eric Kim ’14 has been a paraeducator at West for the last two years.

To him, being a paraeducator isn’t simply about teaching. Kim works through problems with students step by step, understanding that patience is the most important part of his job.

“You have to get a good connection. I have to try hard to get to know that person before I help,” Kim said. “Otherwise, it’s just me telling them what to do.”

Kim is also involved in the greater West High community; last year, he chaperoned at prom.

“I always [told] my friends that if I had a choice, I want to go back to high school to restart. And then, it actually happened,” Kim said.

Kim considers West to be more than a workplace or his former school.

“It feels like home, maybe because I [went to school] here, but it feels comfortable to be around here,” Kim said.

Alongside working as a para, Kim has worked at Melrose Meadows Retirement Community for eight years. Similar to his work as a para, helping others is a crucial part of the job. He is a server and also volunteers to help with fitness classes and interacts with the residents.

Kim has also worked as a chef at Melrose Meadows. He has an affinity for cooking, especially baking, inspired by his Korean heritage.

“I am more into Asian-style baking than European. Whenever I went to Korea, I always went to the bakery, and I wanted to make [the sweets] at home,” Kim said.

His favorite thing to bake is Japanese roll cake; an airy dessert filled with cream. The cake is sweet, much like Kim’s disposition when it comes to helping others.