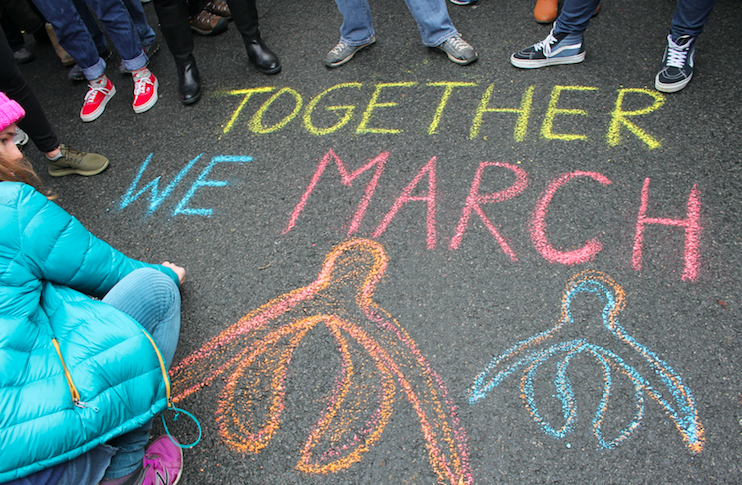 Women's marches broke out over the world this past weekend. Here are the important ones to the Iowa City area. 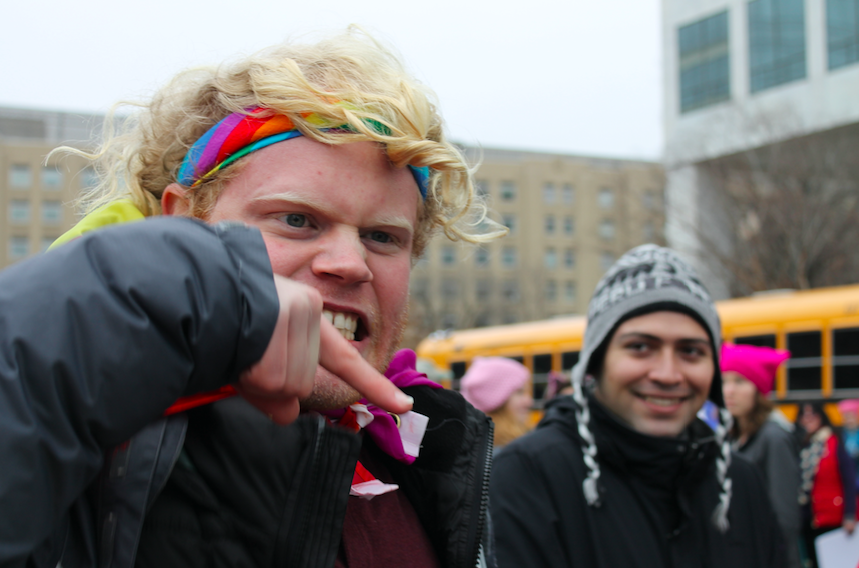 A man at the Women’s March yells at an anti-protester saying, “gays will not go away.”

Photo Gallery: Emotions of the Women’s March on Washington D.C.

The biggest Women’s March, taking place in Washington D.C., was full of frustration, happiness and sadness as women and men alike marched for human rights.

Gallery|9 Photos
Allie Schmitt-Morris
A man at the Women's March yells at an anti-protester saying, "gays will not go away." 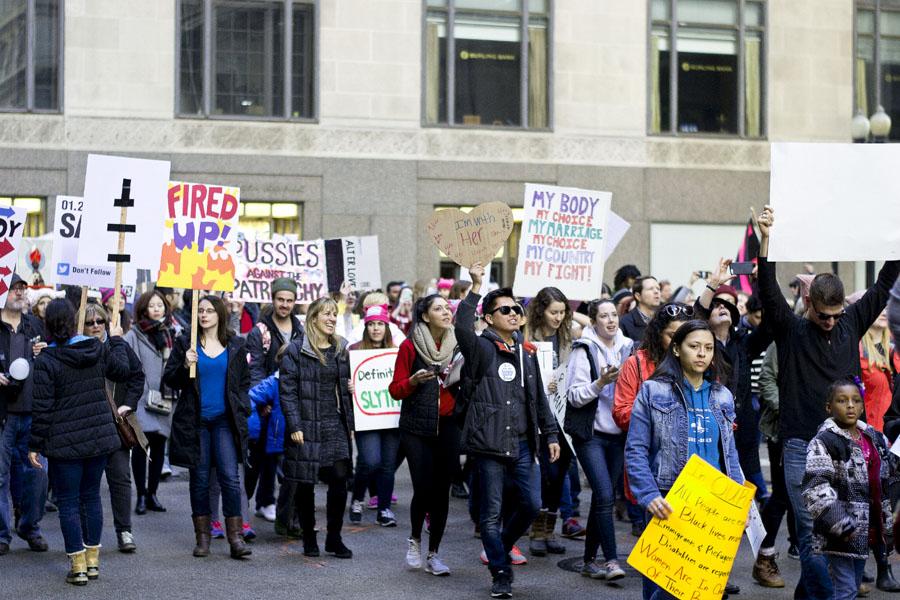 A crowd of marchers fight for a range of issues, but as a whole, they are protesting against President Donald Trump, who was sworn in yesterday.

More than 250,000 people joined the Women’s March on Chicago to advocate for a multitude of issues, including protesting against newly inaugurated President Donald Trump. 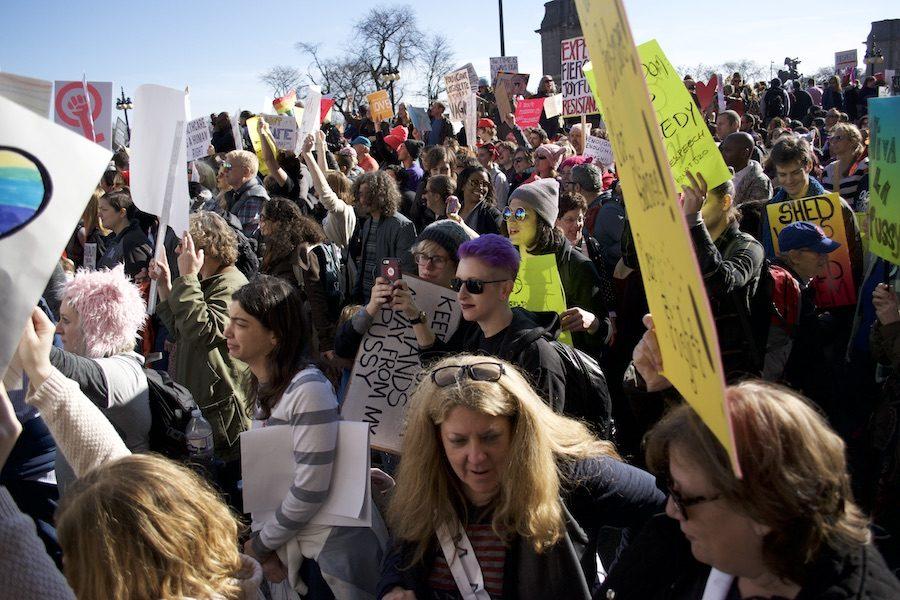 Gallery|9 Photos
Pareen Mhatre
People of all races, sexes, religions and background come together for the Women's March on Chicago on January 21st, 2017. 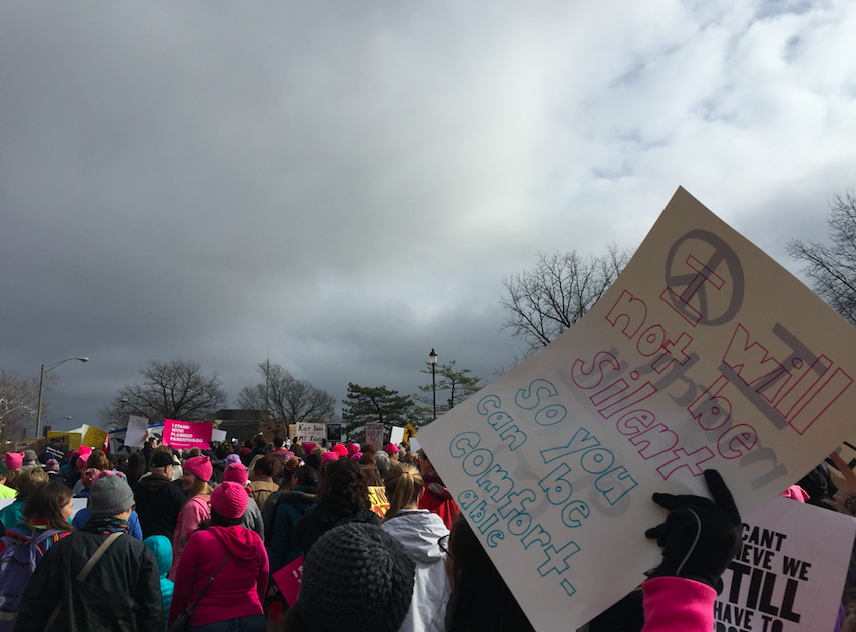 Des Moines held a women’s march at the Iowa State Capitol with an estimated 26,000 attendants. See photos from the event here. 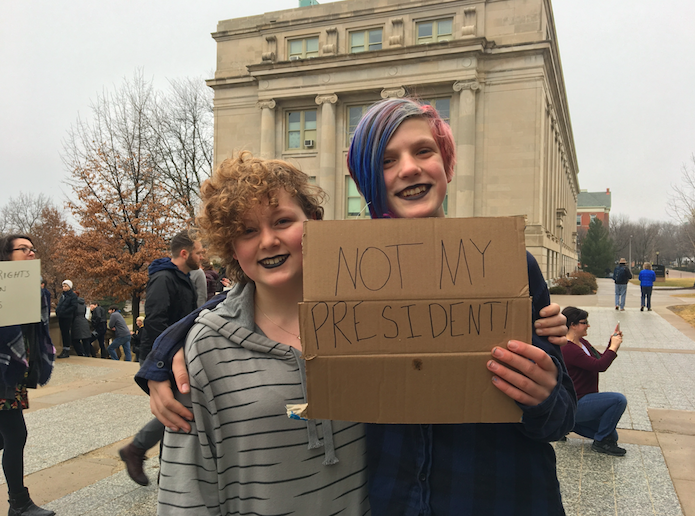 Junior high students Maddie and Lucy hold a sign to show what’s on their minds.

The Iowa City women’s march advocated for not only female rights, but overarching civil rights as well.

We need to protest what [Trump] and Mike Pence stand for and keep them from taking away our basic human rights.”

All these people are here and we are using our bodies and our minds to stand up against hate and stand up for democracy. It will be effective.” 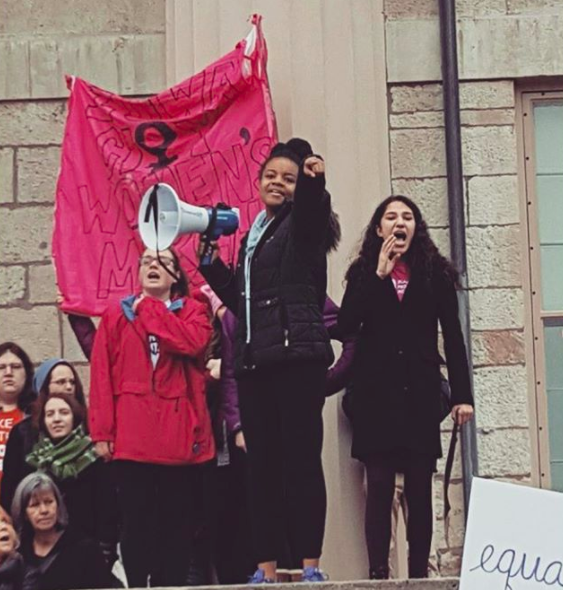 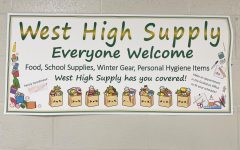 Resources for the upcoming winter season 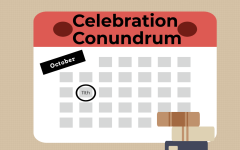 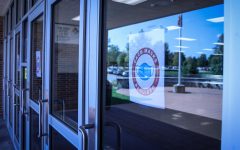 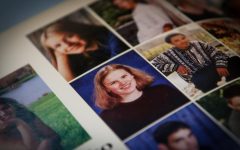 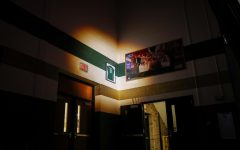