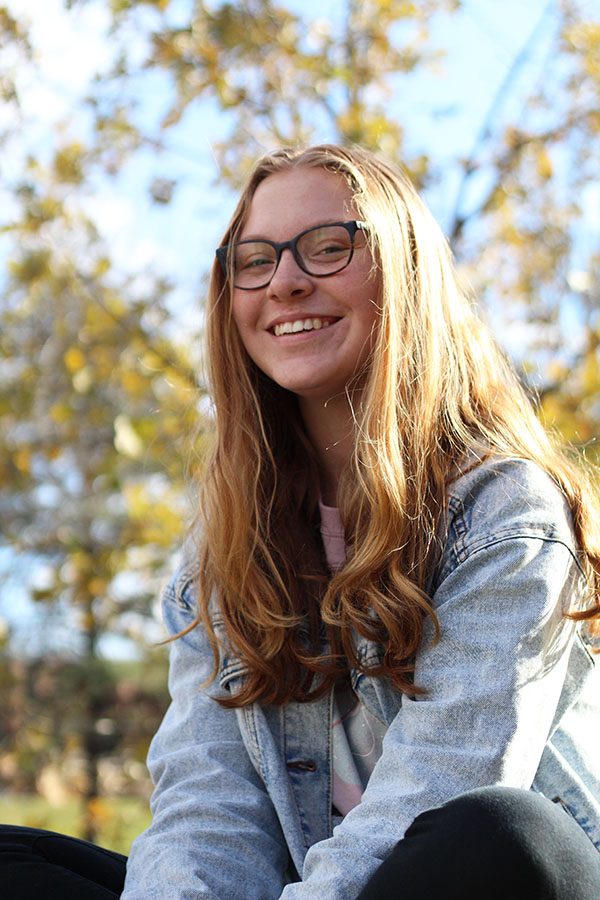 Erin Netolicky ’20 smiles while sitting in the West High courtyard.

We want your teammates to support you no matter what personal problems you have, or what makes you different.”

This is about more than just respecting each other.”