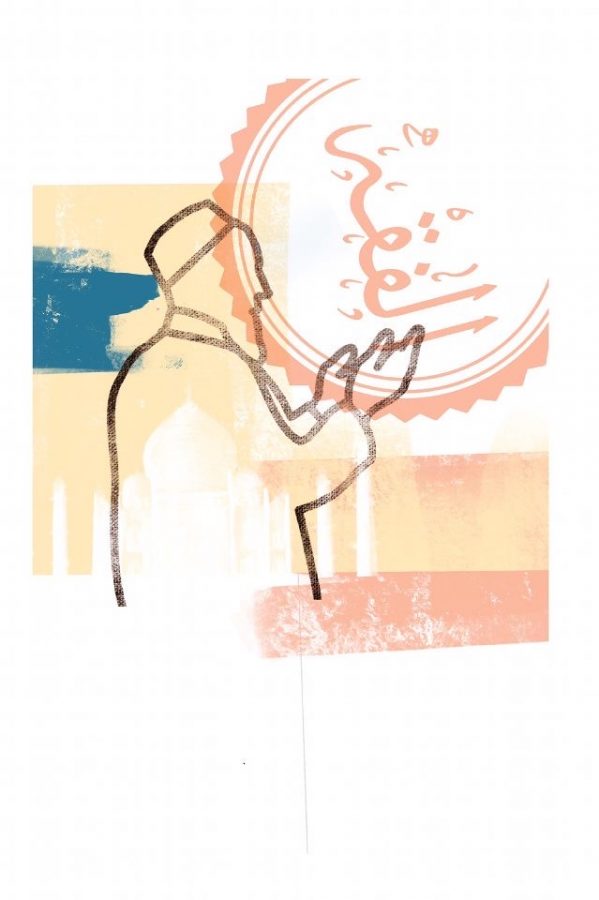 It is the policy of the ICCSD not to discriminate on the basis of religion in its educational programs, activities or employment practices. If a student ever needs to miss classes for a religious reason, this absence will be excused by the administration.

Even though these students’ absences are approved, having to miss class can be very stressful for a high school learner. While the ICCSD cannot accommodate every religion and each of their holidays, they look at many different components when determining the calendar, including the University of Iowa calendar as well as the breaks in between the trimesters. However, the one consistency over the years has been two weeks off for winter break that coincides with
the Christian holiday of Christmas.

In recent years, the district has seen a push for more days off of school for Islamic holidays. According to Johnson, several people have spoken out about this at school board meetings, but nothing has moved forward as of yet.

“I know there have been a lot of community members who have expressed their desire for that to happen at school board meetings,” Johnson said. “We take days off all the time for other reasons, whether it’s Christian religious holidays or taking the day off between trimesters, so there’s no reason it couldn’t happen.”

One Islamic holiday in particular has been brought to the school board’s attention by the community. For the past couple years, Eid al-Fitr, a celebration in which the month-long fasting of Ramadan comes to an end, has fallen
over the summer months. However, because the Islamic faith follows the lunar calendar, the holiday will overlap with school days in a few years.

“We’ve actually talked to the calendar committee about whether or not we will have those days off [for Eid],” Murley said. “We’ve also talked to the rabbi to see if we’re recognizing those other specific Jewish holidays that we should also consider, so we’re trying to make sure again that we’re being as inclusive as possible in that process.”

We’re trying to make sure again that we’re being as inclusive as possible in that process.”

Due to the length of Ramadan, it’s impossible for the district to take a whole month off of school, leaving students who celebrate it with some added challenges. One of these impediments arises when students taking PE classes are unable to participate at a full level during fasting.

“Individual days are easier to deal with. It’s Ramadan that’s very difficult for everybody. [It] creates its own little set of circumstances that are hard,” PE teacher Charles Stumpff said. “But we have given them the choice of how they want to
go about doing that.”

Students are allowed to choose the extent at which they participate in PE during this holiday, whether that means sitting out entirely or modifying workouts. However, according to Suleiman, the inconsistency between teachers and schools can sometimes result in students being pushed to their physical limits.

For Boaz Abramoff ’22, who in addition to being Jewish, is a devoted football and track and field athlete, finding a way to manage academics and sports along with his religion can be difficult at times, especially when it comes to missing school.

“It can be hard because both school and my religion are very important to me, so normally what I do is go to school for part of the day then miss a few classes so I can go to services at the synagogue. I get back to school in time to go to
practice because sports are important to me as well,” Abramoff said. “I think it’s important to keep a good balance of things you care about in life, like faith, academics and athletics.”

Although Christmas remains the only religious holiday that consistently falls during a break from school, Murley hopes that the district will remain open-minded and accommodating of all students, regardless of their religion, in the
future.

“Whatever we can do to ensure that we are being culturally responsive and proactively religiously tolerant makes for a more welcoming environment,” Murley said. “If we can succeed at that, we know that kids are better able to learn
and become successful students.” 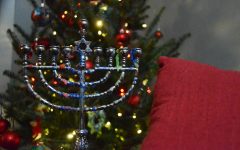 Celebrating Hanukkah in a Christmas-crazed school 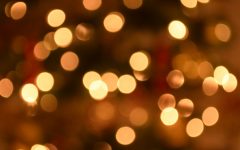 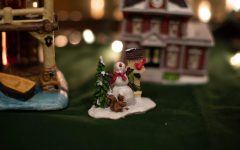