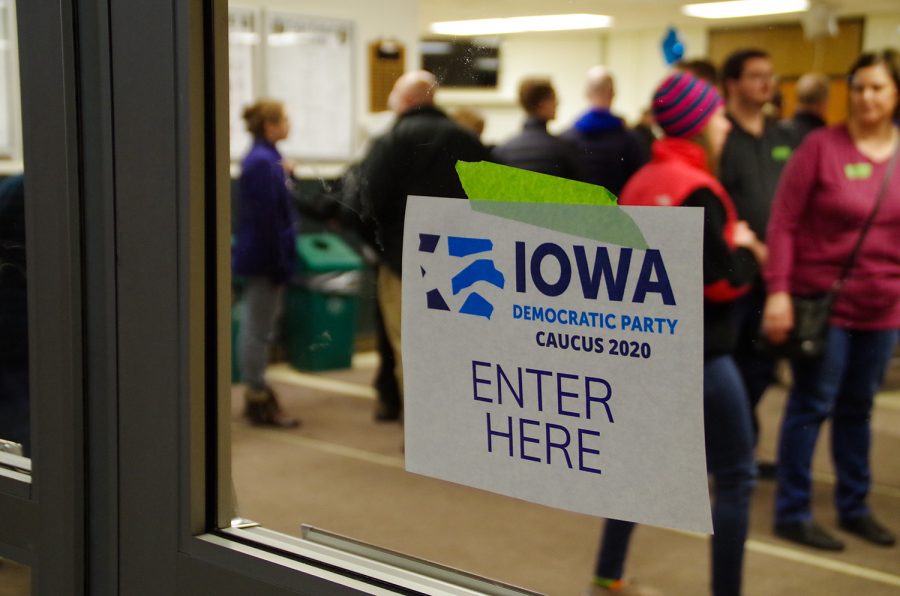 This year’s Iowa caucus results are plagued by issues, leaving many Iowans wondering, what were the results? As of now, with 99% of precincts reporting, Pete Buttigieg leads, with 26.2% and 13 delegates, with Bernie Sanders coming in a close second with 26.1% and 12 delegates. Sanders also won the popular vote. The issues with the reporting of the results led many to question the results because of how close the race between Buttigieg and Sanders was.

Behind Buttigieg and Sanders, Elizabeth Warren follows, with 18%, and then Joe Biden with 15.8%. Neither Biden nor Warren did as well as expected, and they are looking ahead to other states to make up ground.

Amy Klobuchar came in sixth place with 12.3%, and all of the other candidates have one percent or less. Klobuchar gained much more support than expected, beating out other smaller campaigns such as Andrew Yang’s and Tom Steyer’s.