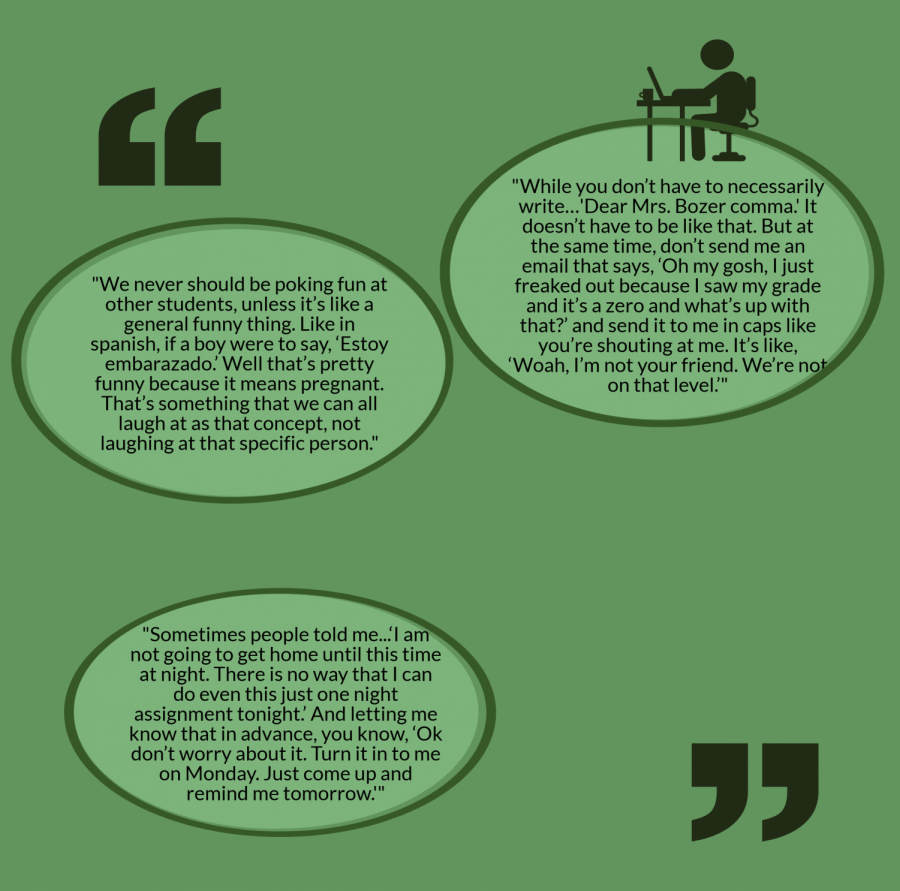 The first thing that people should do always is raise their hand in class if they’ve got a question because it not only helps you personally, but it helps the other people who maybe are too scared to ask the question. Everybody’s been scared at some point to ask the question. ”

“I have empathy, I can feel for your situation. If I understand and I have a trust in you, then ok. But if all of a sudden your nine grandmas died, well then that’s a different story.”” 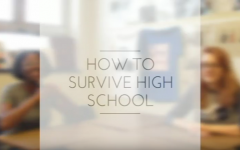 How to: survive high school 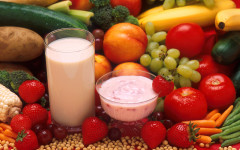 How to: make a protein shake 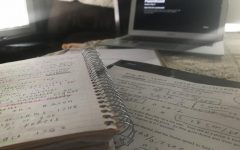 How to: not procrastinate