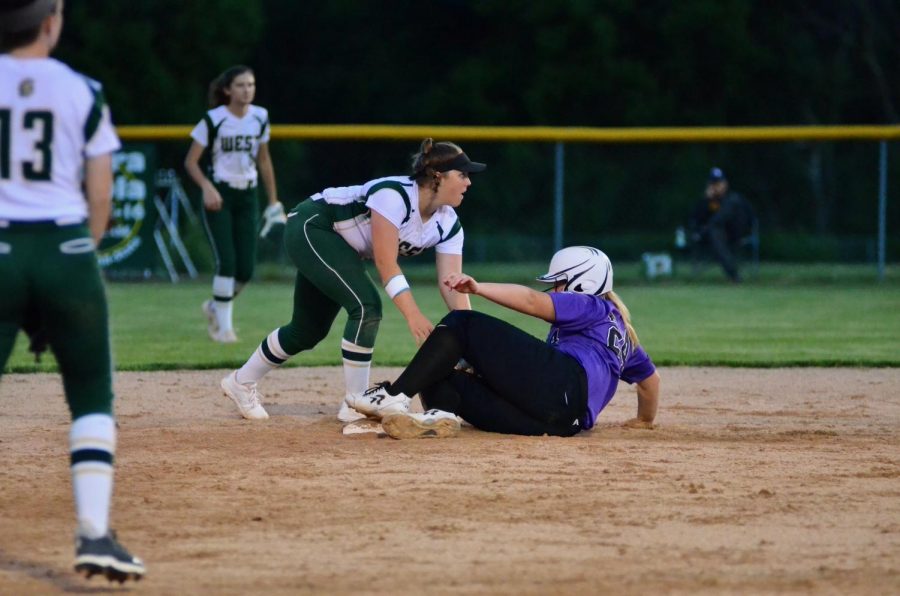 Freshman Lexi Nash tries for a double play after an out at first base by Liv Williams ’21.

West baseball and softball teams fell to the cross-town rival in both games of the doubleheader. Softball hosted the Bolts at home while the baseball team headed over to the new stadium on June 23.

For the first time in program history, the Trojans stepped onto Liberty territory at a brand new field, filled with fans dressed in purple and green, and some with masks. The Trojans tightly lost the first game 4-5 and the second game 1-8 in a doubleheader against Liberty on June 23.

Marcus Morgan ’21 hit a solo home run into deep right field in the third inning, making the score 2-1. However, an error at first base in the bottom of the third inning brought two Liberty runners home, and the Bolts took over the lead 3-2.

Left fielder Drew Klein ’20 showed off his powerful arm when he denied a Liberty runner into home with a strong throw to catcher Matthew Cupp ’20 in the fourth inning. An ideal situation for the Trojans came in the fifth inning, having bases loaded with 0 outs. A passed ball allowed Morgan to score and tie the game 3-3. Liberty ace pitcher Jacob Norris ’20 struck out Will Hoeft ’20, and Liberty pitcher Cody Schroeder ’21 relieved Norris, striking out Mason Dains ’20 and Klein.

The fifth and sixth inning were in favor of the Bolts, who scored two runs in the two innings and finalized the score 4-5.

With Sophomore Nathan Stephens as the starting pitcher in the second game, the Trojans gave up four runs to Liberty in the first inning. Liberty also showed some strength in the fourth inning with four additional runners scoring and brought up the score to 0-8.

Despite early scorings from Liberty, the Trojans stayed strong. Late into the game, Morgan hit a single allowing Clay Hulsebus ’20 to score in the fifth inning, which led to the final score of 1-8.

“[It’s] a very good to know that we will be competing against high-level competition because if you want to get to somewhere, you first got to compete and then we’re going to have to figure out how to get the win so that was good to see,” said Head Coach Charlie Stumpff.

After scanning the teams’ performance, Coach Stumpff decided to focus on the teams’ hitting strengths to prepare the players against high-level teams.

“We’re gonna try to work on our hitting [because] we had too many strikeouts, [Liberty’s pitcher] was good, but we’ve got to fight a little better so we’ve got to always tighten up our swings,” Stumpff said.

The Trojans will be looking forward to reset at their next home doubleheader against Cedar Rapids Jefferson on June 25. 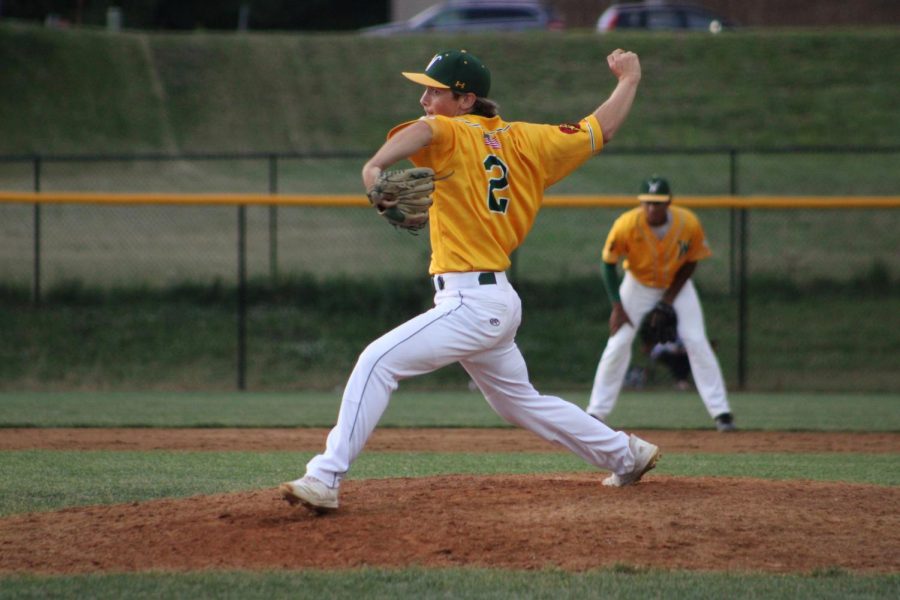 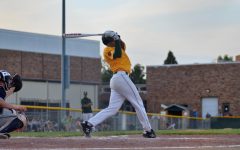 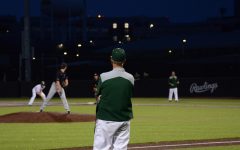 Lacking a strong offense, the Women of Troy faced a double defeat against the Bolts.

A home run by Liberty center fielder Brylee Klosterman ’20 discouraged the Women of Troy from the start, allowing the Bolts to take a 7-1 lead in the first inning. Senior Eva Burbridge’s pitches were considered hittable for the Liberty batters, which led the Bolts to score 10 runs in three innings.

Flustered by the two home runs in the first two innings, West intentionally walked Klosterman before her third at-bat.

The Bolts kept their energy throughout the first game, scoring an additional three runs by the end of the sixth inning. The first game ended via mercy rule 3-13.

Liberty’s momentum didn’t stop after the first game. With Tamiah Teran ’23 starting off pitching in the second of the doubleheader, the Bolts again took an early lead, scoring two runs in the first inning. Base hits from Burbidge and Rylee Goodfellow ’21 allowed a runner to score on a wild pitch in the bottom of the first inning. A home run in the top of the fourth gave the Bolts an 8-2 lead.

Another home run by Liberty in the top of the fourth brought the score to 7-2.

Kianna Hill ‘20 relieved Teran after the second inning and threw hard pitches mid-game. Burbridge stepped back on the mound to finish out the last few innings of the second game.

Strong Liberty defense kept West at two runs and the Bolts surpassed West with a 2-13 win.

The Women of Troy will play another doubleheader at Cedar Rapids Jefferson on June 25. 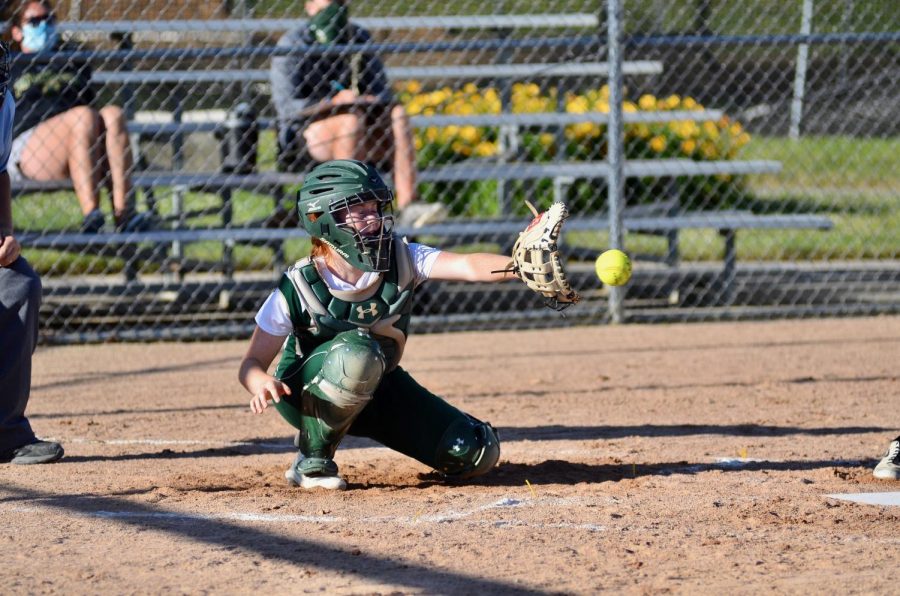 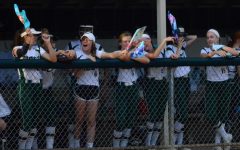 Learning how to win