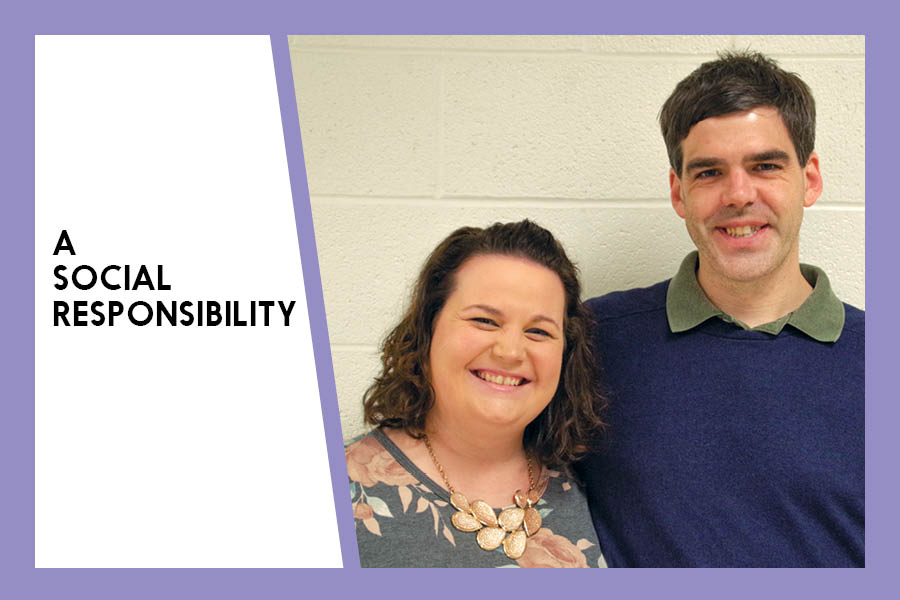 Jamie Schneider and John Roarick smile for a photo in the West High hallway. (Gwen Watson)

Jamie Schneider and John Roarick smile for a photo in the West High hallway.

While many students personally know the school counselors, other vital members of the department may not receive the same attention. Here’s an introduction to West High’s student family advocates (SFAs), John Roarick and Jamie Schneider.

Juggling career ideas is a typical high school experience, as students periodically change their mind between, say, a nurse or a lawyer to a chef or a teacher. However, Jamie Schneider knew from a young age that she wanted to help others.

“I just always knew I wanted to do something in the helping profession, and I didn’t really know what a social worker was until we kind of started studying different jobs in junior high,” Schneider said.

John Roarick, on the other hand, did not exactly know what he wanted to do after high school. He found his passion doing community service.

“[My family] did a lot of service based on certain Catholic values, and I really liked my work with [the] homeless shelter,” Roarick said.

Before settling on a job, Roarick worked in a range of other cities and with a variety of other people throughout the country, but service remained a constant throughout his endeavors.

“[I later] kept on serving others but not attached to the Catholic tradition,” Roarick said. “I worked in a community agency that works with chronically mentally ill adults and did school-based therapy.”

Schneider also worked with adults before transitioning to high school students. She believes that their experiences with adults helps both Roarick and her in their jobs today. According to Schneider, the types of services she and Roarick provide often shift around the age of 16, when older adolescents are grouped with adults.

Though the role West’s student family advocates play in the school can be somewhat ambiguous, the work they do is vital to the mental, emotional, social and physical health of students.

“We’re not called school social workers, but that’s kind of an easy way to describe us,” Schneider said. “It’s not abnormal that kids don’t know who we are [and] what we do, because we are in the background a lot, but we’re doing a lot in the background to make sure that kids can be as successful as they can be in school.”

The list of responsibilities for Roarick and Schneider is extensive, ranging from helping students in need of school-based support and connecting students to community resources to serving as a liaison between teachers and families and creating student support teams.

“Sometimes school’s just really tough for students,” Roarick said. “West High is a very tough school, so if we measure our success on how well [one] does academically, that wouldn’t be fair because a kid can be headed in the right direction but school can continue to not go well.”

“I think our success is mostly measured on how that person is doing just as a human being,” Schneider added. “Are they safe? Do they have a place to sleep? Do they have food? Do they have shelter? Are they out of the hospital? You know, those bigger things. I think John and I think a lot about that because it is a bigger system that we’re working with.”

The advocates consider themselves an extension of and support for the guidance department.

“They’re a tremendous asset to what we do on a daily basis, and I think I speak for all the guidance counselors [in saying] we really appreciate them both,” said guidance counselor Greg Yoder. “It’s really nice having a male and a female because some students will tend to migrate toward one or the other. The two of them cover all bases pretty well. … So we feel very fortunate that we’re able to have them both because they both definitely serve our students very, very well.”

We care about these students. Mentally you just have to remind yourself that it’s a job that’s worth doing, and it’s an important job.”

In communicating with students, Schneider and Roarick utilize both brief check-ins, in which students may choose to stop by their offices, and longer planned appointments. A few ways students may connect with the SFAs include stopping by their offices and sending an email to either their counselor or an SFA detailing their intentions to meet. Schneider notes that she’s seen an increase in students coming in this school year. Both student family advocates want to be there to allow students to talk through their concerns.

“We help them realize that a lot of people experience what they’re experiencing,” Roarick said. “They’ll feel a lot better after perhaps they do have a talk therapist in their world or they do talk to their doctor or they do finally talk to their parents about what’s going on. So we help encourage, give them confidence that it’s okay to reach out for help.”

“We want to do what’s right. Helping these kids is what’s right, so, I mean, part of it is just our desire and our belief in certain social justice: serving those who are aren’t being served other places,” Roarick said. “We care about these students. Mentally you just have to remind yourself that it’s a job that’s worth doing, and it’s an important job.” 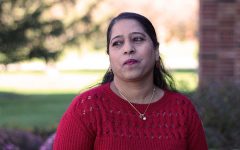 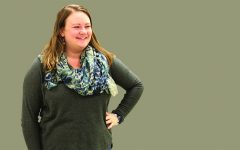 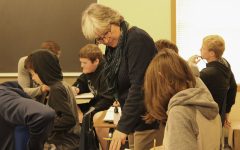 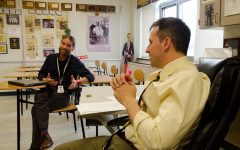 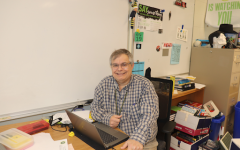 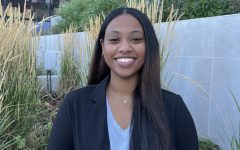 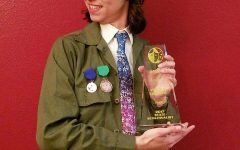 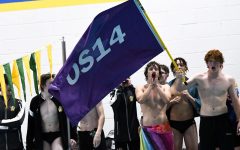 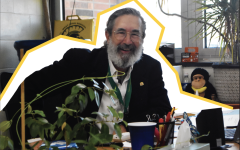 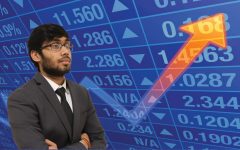 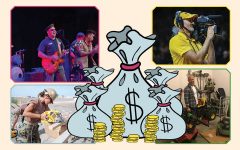